Back to Bates Belk's Music <
Album 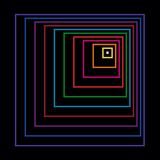