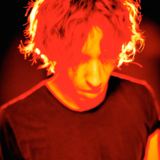 Under The Tallest Arch